Born in 1999 after barely spending any time under the radar, Circoloco at Dc-10 was already the hype party by 2001 and the international press was soon declaring it the essential must-do of any Ibiza visit. IBIZA 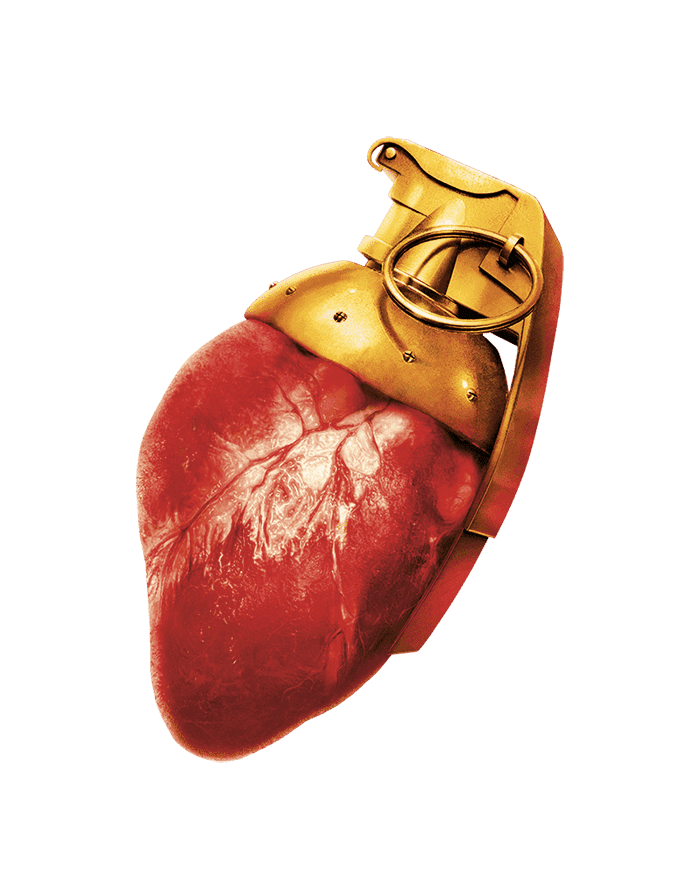 A no-nonsense, back to the old school vibe of how dance music should be, with Italian promoters Antonio Carbonaro e Andrea Pelino using word of mouth and solid principles of free or cheap entry alongside an unrivaled forward thinking music policy, it changed the story of what clubbing could, and should, be all about. Manifesto

Since then, the ubiquitous crazy clown face has travelled around the world as a beacon of the party ethos of Circoloco, becoming a symbol for the underground spirit of dance music culture and the most copied clubbing imagery ever. Imitation is the sincerest form of flattery.

Circoloco was focusing on programming accurately each Monday session with unknown underground artists based in Ibiza and also coming from around the world. Ibiza

People were quite literally going crazy at the Circoloco events, there was fancy dress and people sitting down in clubs and a deafening roar every time the bass dropped or a plane went past and everyone, but everyone, shared a deep love for the music. 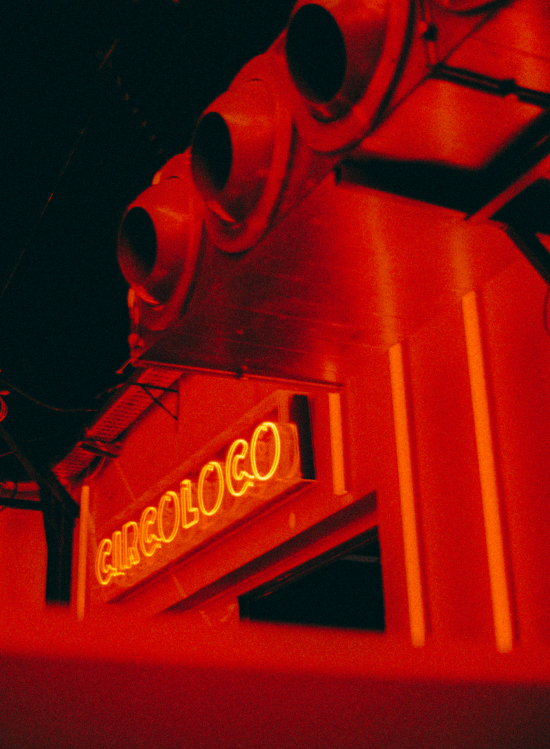 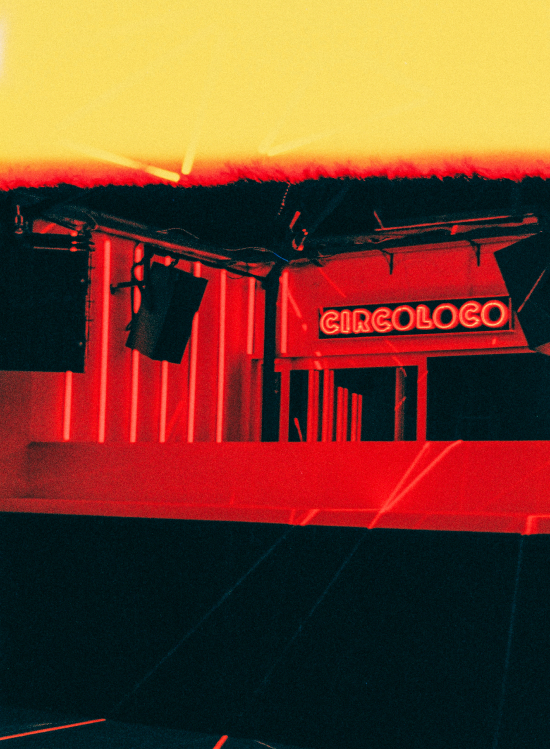 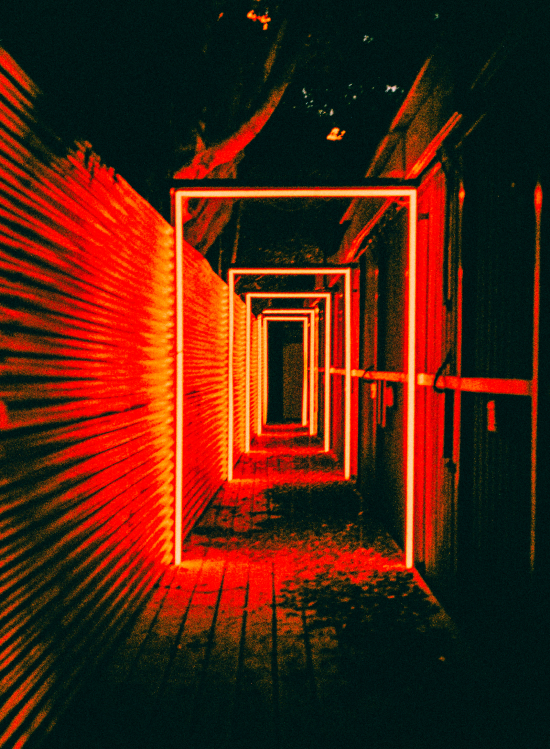 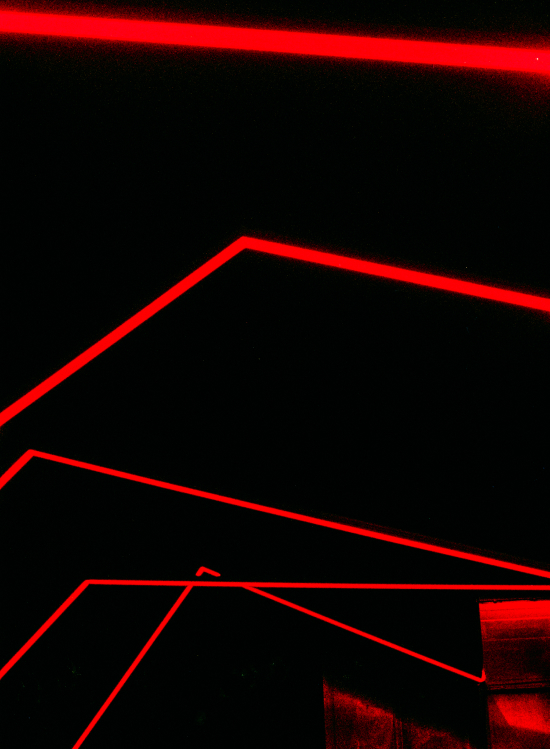 Many of the artists discovered by Circoloco and grown into it are today recognized among the most influents in the dance music scene.

Since 1999 Circoloco proposed every year to its crowd the slogan of their season, which is like the motto of the summer, a succession of statements year after year. Since 1999
Circoloco consolidated its name and its philosophy through the years building its own community of lovers, wide and spread all around the world. Worldwide 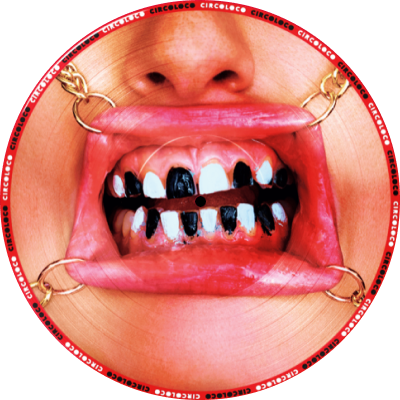